Survey shows over half of working mums think childcare responsibilities during the pandemic will impact their career progress. Over half [57%] of working mums think that increased childcare responsibilities during the coronavirus pandemic have impacted their career prospects or will harm them in the future, according to a new survey.

The survey by charity Pregnant Then Screwed, is based on 3,686 pregnant women and mothers and found that almost half of all working mums (48.6%) have admitted they feel forced to send their children back to school or nursery.

The research also found that 78% of working mothers have found it challenging to manage childcare and their paid work during lockdown and a quarter (25%) of these mothers said that their work hasn’t been flexible to allow for them to complete their paid work and manage childcare duties. On the positive side, 58% of working mothers think that homeworking will be possible once normality resumes, an increase of 14.4% from a pre-Feb 2020 survey.

The survey also spoke to pregnant women and found that 7.7% are expecting to be made redundant, of these women 20% believe their pregnancy is a factor. Not all pregnant women said they are able to adhere to social distancing measures, with 5% saying they are still going to work, rising to 6.4% for BAME pregnant women, in environments that are unsafe. Fifteen per cent of pregnant women working in the NHS say they are still having face to face contact with patients who could have Covid-19 and 8.1% of pregnant women say they have been suspended from work on incorrect terms including sick pay, no pay, enforced annual leave or put on maternity leave early.

Joeli Brearley, Founder Pregnant Then Screwed, said: “If you are being treated differently in the workplace than other women or men because you are pregnant this is discrimination and it is illegal. If your work has not completed a health and safety risk assessment to prove that you are safe at work, and will not come within two metres of other people, this is illegal. Pregnant women are in the vulnerable category, they must be protected, not penalised, and not put in harm’s way.”

Another survey out today from consultancy Barnett Waddingham shows the toll pay cuts and financial worries are having on workers’ mental health. Nearly two thirds said someone in their household had suffered a pay cut due to the coronavirus pandemic, with 40 per cent of these saying they had experienced increased anxiety as a result.

Twenty-three per cent said financial pressures were now their biggest worry with women in households experiencing pay cuts more likely to say their mental health had suffered than men. 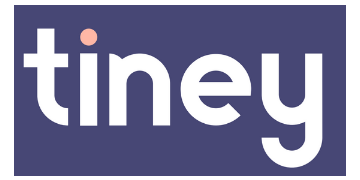 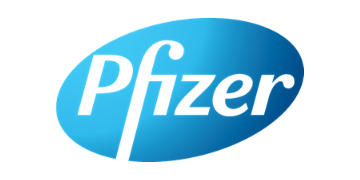 Previous post
Are we ready for home to be the new workplace?
Next post
Figures show few children went back to nursery in June