61% of women struggling emotionally due to COVID-19

A new analysis of surveys conducted since the COVID-19 outbreak shows women are more likely to say they are struggling daily on an emotional basis than men.

The analysis by Ipsos MORI and The Fawcett Society found 61% of women said they find it harder to stay positive day-to-day, compared with 47% of men. It also found half of women say they are very concerned about the risk the virus poses to the country, compared with just over a third of men.

Other findings show that women are more likely to look out for the emotional well being of others:

Also, while women and men broadly agree on what would make them feel more optimistic, women are more likely to say that visiting a selection of friends and family would help (77% of women and 68% of men).

When asked in March whether the economic conditions of the country will improve or get worse, women were much more likely to think conditions would get worse than men (an increase of 35 points compared with 18 points for men between February and March).

As the Government eases the lockdown, the analysis suggests women are slightly more concerned about health than the economy, although a majority of both genders put public health first, and women are more likely to be uncomfortable with lifting the lockdown, whether that is sending children to school or using public transport.

The analysis shows that women were slightly less likely to think that the Government’s response to the pandemic has been timely; just 22% of women said Government acted at the right time to tackle the pandemic, compared with 29% of men.

The report comes as the TUC publishes a new plan for “working our way out of recession”, including more investment in green jobs, rebuilding public services and emphasising equality. It is also calling for the creation of a national recovery council to tackle the problems linked to the coronavirus pandemic. 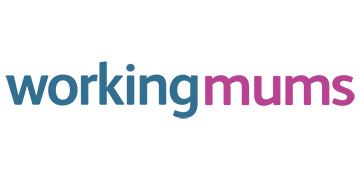 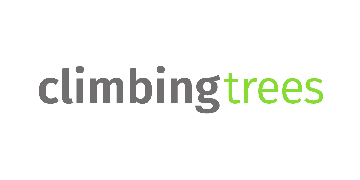 In the second part of our review of the year, we trace the period from May to August as...read more

What are the prospects for women in the workplace in 2021?

As we prepare to enter 2021 and uncertainty persists about what will be happening with...read more

In the second part of the workingmums review of 2020 we trace the period after the easing of lockdown ,covering the… https://t.co/S2G3otkrlW

@WorkingMums
In the first part of our review of the year, we focus on the months from January to April, the period leading up to… https://t.co/bVnrBi6NtA

@WorkingMums
A new report from think tank @Autonomy_UK says most #firms could afford to move to a four-day week on full #pay.… https://t.co/ZbSvNoGrvj

Why awareness of bias is important for greater inclusion

Suki Sandhu from INvolve on why tailored conscious inclusion training is an important part of a successful diversity and inclusion programme,... read more

Jane Farrell from Equality Works on how diversity and inclusion moved from a peripheral to a core business issue. read more