Next post
How to help your employees through anxious times

A platform providing free childcare to NHS workers is being launched tomorrow.

Bubble, a babysitting platform, has teamed up with medical students to provide the free service nationwide as part of the effort to tackle the early part of the pandemic crisis.

Ari Last, founder of Bubble, says the idea came about after a LinkedIn conversation with a doctor  which brought home the problems NHS workers were having with childcare. “One doctor not being able to do an evening shift because of childcare issues could be the difference between life and death,” says Ari.

At the same time he had noticed a movement of medical students whose courses had been cancelled and who were not qualified enough to help out in hospitals had started to offer free childcare on Facebook. “They saw the childcare crisis and how people were not able to do their shifts and they thought this was a way they could help,” says Ari.

He reached out to the movement – https://www.nationalhealthsupporters.co.uk/ –  and asked if Bubble could help get that offer more secure and scaleable through the Bubble platform.

The Bubble platform uses sophisticated technology to match babysitters with those looking for childcare. Babysitters undergo thorough checks and the same will apply to the free service. It includes background checks, references and a DBS check. Sitters, who include anyone who wants to offer their services to help the NHS, also have to fill in a childcare questionnaire and are provided with educational material.

The site has been registering voluntary babysitters over the last few days and goes live for parents tomorrow. Ari says that within an hour of launching for babysitters 800 people had signed up for the voluntary site, including teachers and nursery workers whose workplaces are closed. Bubble will verify that parents are NHS workers and has introduced a special voluntary section of the site to enable parents to book for free.

Ari says Bubble is making no money from the service. They just want to do their bit to help the country at this time. “The number one priority right now is for NHS workers to be able to do their shifts. We are working with epidemiologists and medical students to minimise any risk and to issue guidance,” he says, adding that he is trying to engage the Government in plans to expand the free scheme to other key workers and low-income families in a sustainable way. 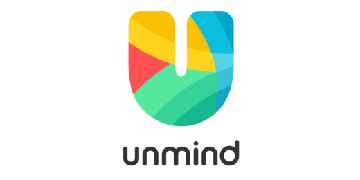 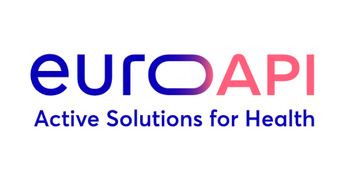 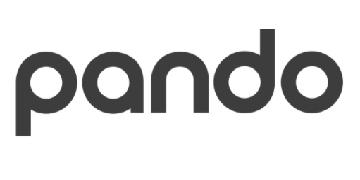