Parents with two kids the most stressed about work life balance

Next post
How to survive an uncertain future at work

UK businesses need to do more to help working parents balance their professional lives and family commitments without making staff feel unfairly judged, stressed and anxious, according to the results of a new survey.

The survey of 1,400 working parents by HR software provider CIPHR.com has revealed that 75% of working parents are suffering stress and anxiety as a result of trying to manage their work-life balance. A further 53% of respondents say they feel judged by managers and colleagues for trying to balance their work and family commitments.

The study also suggests the ideal boss to have if you have children of your own is a female boss with her own kids. Two-fifths (40%) of working parents surveyed said they felt women bosses were more understanding and supportive of their own needs, with just 10% saying men were most sympathetic.

Of the working parents surveyed,  61% said they thought their employers did a good job at supporting working parents, but only 55% of respondents said they currently had a flexible working arrangement in place.

The study found that two-thirds (66%) of more senior managers who have greater childcare resources of their own are perceived as far less understanding when it comes to helping their staff with their work-life balance.

A further two-thirds (67%) of working parents surveyed also said that managers and colleagues with their own children were far more supportive of their flexible working needs.

However, the survey showed the number of children that workers have seems to be critical to not only the levels of stress involved in balancing work family life, but also to parents’ career prospects.

Workers with three children were the most likely to say that being a parent had hindered their career prospects (55%).

For all working parents surveyed, the biggest causes of problems managing their work-life balance, with an equal third of the vote, are child sickness and school holidays. 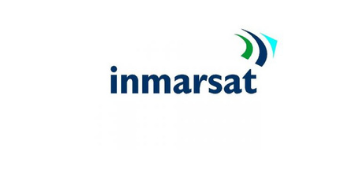 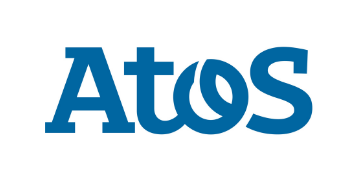 The John Lewis Partnership is to become the first UK retailer to launch six months’...read more

WM People has launched a white paper based on its recent virtual roundtable with leading employers about how they h… https://t.co/cOzsjjHc1L

WM People has launched a white paper based on its recent virtual roundtable with leading employers about how they have managed the mental wellbeing of... read more

Melissa Hogenboom's new book explores how motherhood and the way it is perceived affects our sense of identity. read more

Are trade-offs necessary when it comes to job quality?

A new report from the CIPD finds that job quality has remained stable over the pandemic year, but calls on employers to reconsider issues such as work... read more