A workingmums.co.uk survey of life and work under lockdown finds just 21% of mums feel they are sharing childcare and homeschooling equally.

Women feel they are carrying most of the burden of childcare and homeschooling during lockdown, according to a workingmums.co.uk survey.

Forty three per cent of those who do more than their partner say it is creating tensions in their relationship. The main reason given for lack of equality is that their partner works longer hours or more intensively than they do [39%], followed by the mum saying they have always been the main carer. Other reasons given include that the partner is a key worker, earns more, has to take more work calls during the day, is not the father of the children in the house, that the mum is more patient and engaged in home education and that the partner is lazy or not interested.

Flexing around the children

When asked about childcare, over a fifth say they have flexed their work around childcare. Just 5% use paid childcare and 2% use grandparents. Ten per cent have someone at home who looks after the kids and 23% share the care with a partner. However, a quarter are working their normal hours and trying to do childcare with no flexibility.

Eleven per cent have asked to be furloughed because of a lack of available childcare, but most have been turned down and, as a result, have had to use informal care, unpaid leave, annual leave or work around their children.

While most employers are supporting their employees during lockdown, 25% say their employer is not doing a good job.

Parents feel there is a lack of clarity over childcare, with two thirds saying government guidance on childcare and work is not clear enough.

The survey results suggest the Government may face an uphill battle to persuade parents to leave their homes, despite concerns about the economy. Over half [51%] say health risks are their biggest concern in lockdown, followed by their long-term work prospects [23%].

The survey also showed that some parents are being asked to pay for services they are no longer receiving.

Days after it was announced that an investigation is going on into nurseries continuing to charge parents childcare fees when they are unable to use the service, the survey shows 17% are in this position and being asked for fees.

The survey also shows that nearly twice as many childcare providers are not open as are open due to the lockdown and its impact on providers. 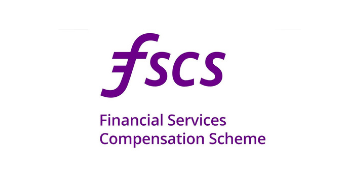 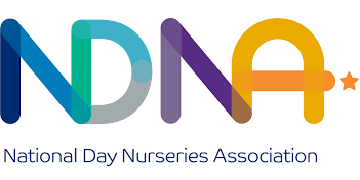 Effective networking in the virtual space

As we now start to embrace the virtual space, the art of networking can be very daunting...read more

Why job redesign is good for employee and employer

A report out last week adds its voice to warnings about 'false flex' - the idea that...read more

@WorkingMums
RT @WorkingMums: Great advice from the @TheCVGuruUK1 on how to explain a #career gap on your CV. #jobsearch #jobs #recruitment https://t.co…