TUC says working families in the South-West and Midlands likely to be badly affected by the Government’s plans not to make an uplift in Universal Credit permanent, amid rising inflation.

Working families in the south west and Midlands will be hard hit by the Government’s plan to withdraw the £20-a-week uplift in Universal Credit in October because they have large numbers of people in low-paid, insecure jobs, according to the TUC.

In the south-west of England, for instance, the TUC says more than four in 10 universal credit claimants have a low-paid job that qualifies them for benefits. This is the largest percentage in the country, with the east Midlands and West Midlands having the next highest percentage.

The Government has argued that the uplift was only temporary and that, as more jobs come on stream, people will not have to rely so much on UC. The TUC says this ignores the fact that so many who are on it – including 2.3 million working families – are in work.

It says they will see their incomes drop by more than £1,000 a year. This is at a time when inflation has been rising and is currently at 2.5%.

Concerns about UC come amid the debate over pay rises for critical workers during the pandemic. Earlier in the week the Government did a U-turn on NHS workers’ pay in England and Wales and said it would accept the 3% pay rise for NHS workers including nurses, consultants, dentists, paramedics and salaried GPs recommended by the independent pay review bodies.

However, the TUC says this is still less that the 4% being awarded in Scotland and will not be applied to outsourced workers such as cleaners and porters. There are concerns that some junior doctors could also miss out. Meanwhile, the TUC has published figures showing pay for nurses and other NHS staff in England has fallen by 7% in real terms since 2010.

The TUC also pointed out that other key workers, from care workers to refuse collectors and public health workers will have their pay frozen. General Secretary Frances O’Grady said: “Key worker pay is the acid test for the prime minister’s promise to ‘build back fairer’. Every key worker deserves a decent standard of living for their family. But too often their hard work does not pay. We owe them better.”

Research published by the TUC last week found that just over a million children in key worker families are living below the poverty line. It is calling on the government to guarantee decent living standards for key worker families by raising the national minimum wage to £10 per hour immediately; ending the freeze on public service workers’ pay; increasing funding for the public sector  generally and making the £20 uplift to Universal Credit permanent.

Meanwhile, the Government says that it is not considering making any changes to statutory sick pay (SSP) even though its own consultation found three quarters of respondents backed extending SSP to employees earning below the current minimum earnings limit of £120. It said that it was not the right time to make any changes because it would have “placed an immediate cost on employers at a time where most required government support”. 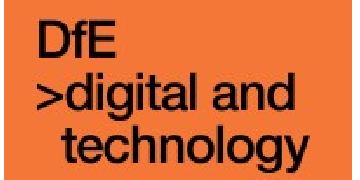 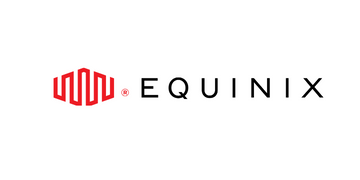 Previous post
Need a work refresh? Some tips for falling in love again with your job!
Next post
Employers to have new duty to prevent sexual harassment at work